Edwardstone had some solid bumper form last season but it was his victory on hurdles debut that impressed me. It was a strong contest with the likes of Fiddlerontheroof and Flic Ou Voyou in who had both previously finished second over hurdles already.

Watch EVERY race in the UK and Ireland, live at bet365. You need not miss a second of the action - and there's not a subscription fee in sight! Simply place a bet of at least £0.50 win or £0.25 each-way (or currency equivalent) on your selection(s) and enjoy the race, courtesy of bet365! And that’s not all! bet365 have now launched an At The Races archive service, which means that you can now watch a video replay of any ATR race. 18+ | T&C's Apply | Gamble Responsibly

Edwardstone travelled well into the race that day before pecking 2 out and showed a good attitude to beat Fiddlerontheroof by nearly a length at the finish. He has to concede a penalty to Harry Senior in this race who has made an encouraging start over hurdles but hopefully Alan King’s gelding can defy the penalty.

Festival D’Ex won the prestigious Land Rover Bumper at the Punchestown Festival last season by ten lengths and should be able to make a successful winning reappearance. He won that contest by 10 lengths impressively and despite the form not looking as strong as previous years he is still an exciting recruit over hurdles.

Native River will be hard to beat in this contest but I would much prefer the chances of Black Corton to follow him home rather than Might Bite. He is an ultra consistent performer with recent form figures of 222123 over fences. His only victory last season came in the Grade 2 Oaksey Chase where he won by 11 lengths but he also ran with credit in some big handicaps off top weight. He finished 3rd at Ascot in the Sodexo Gold Cup off top weight behind Vinndication earning him an RPR of 168. Might Bite had a disastrous season last year with form figures of 57P where his best performance earned him an RPR of only 152.

Might Bite is tried in first time cheekpieces but that looks a move of desperation and Black Corton is a confident selection to beat him despite having to concede him 6lb. 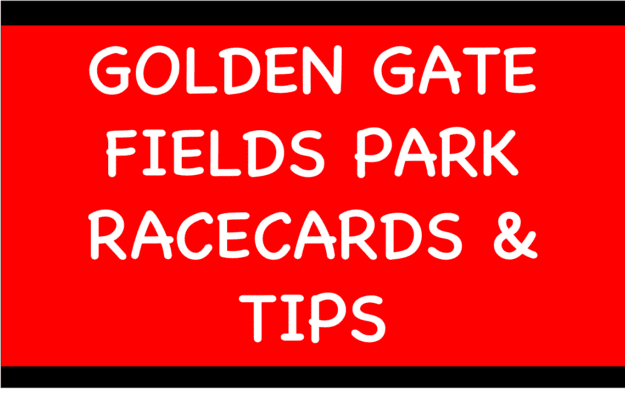